On Netflix’s new show, Huge in France, we watch Gad, a Moroccan-born French stand-up comedian who has achieved significant stardom in France, once again becomes a self-conscious ‘outsider’ as he moves to LA to reconnect with his son and rediscover his identity; all in the absence of fame and in the presence of absurdity. Our strategic “North Star” was to “Meet (another) Gad” but our creative tactics needed slightly different executions for international and domestic audiences. In the French market, we set the expectation that the tone of this Gad is more subtle, satirical and self-referential than the Gad they were used to as well as playing to the culture clash. In the US, we honed-in on the comedy, highlighting the “fish-out-of water” story. 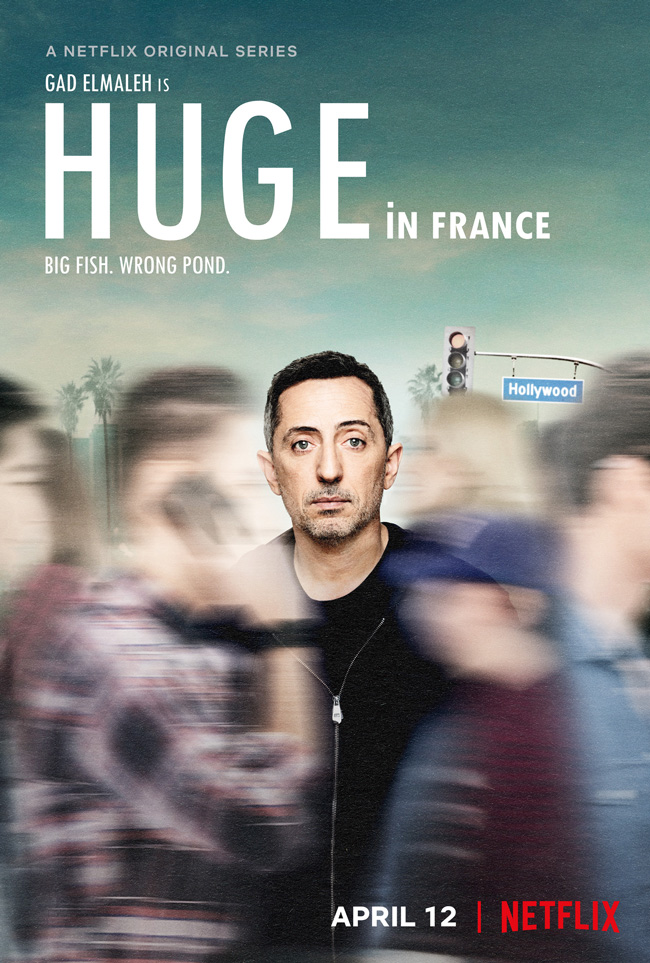